Several images on this page are Copyright IWM.  They are reproduced strictly for non-commercial research and private study purposes as permitted under the Copyright, Designs and Patents Act 1988, as amended and revised. 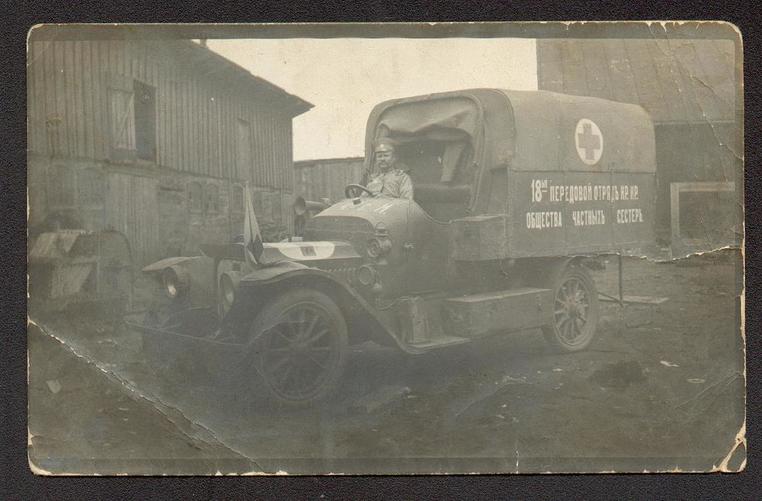 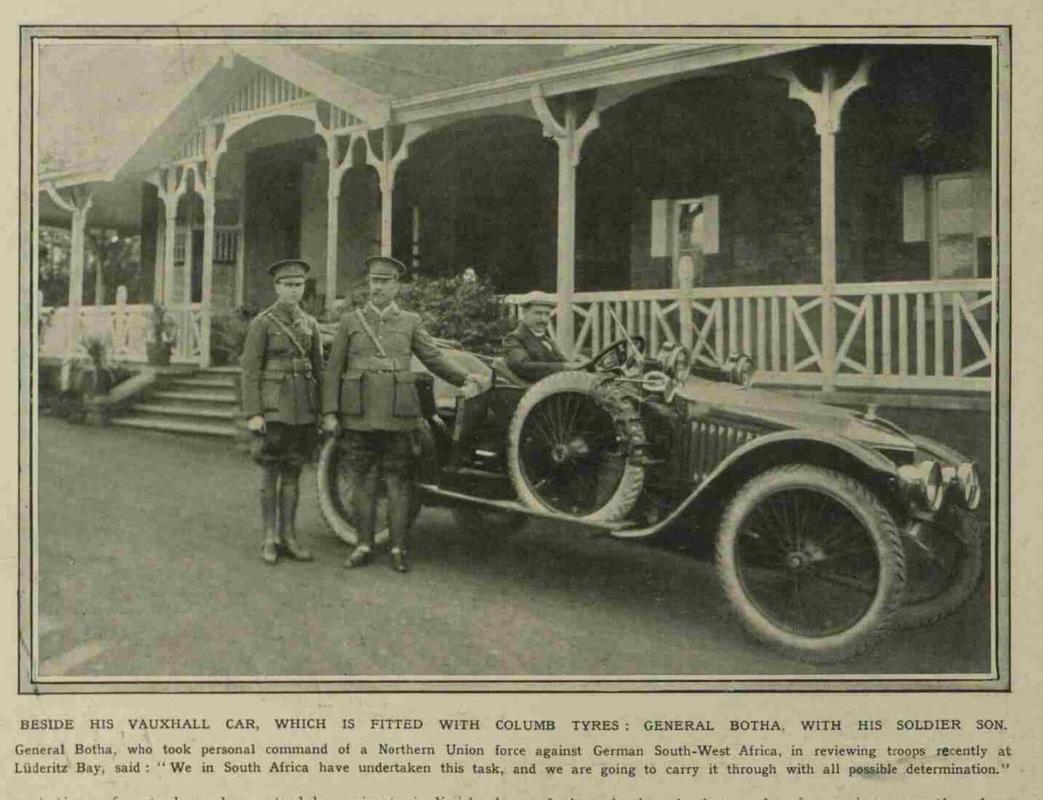 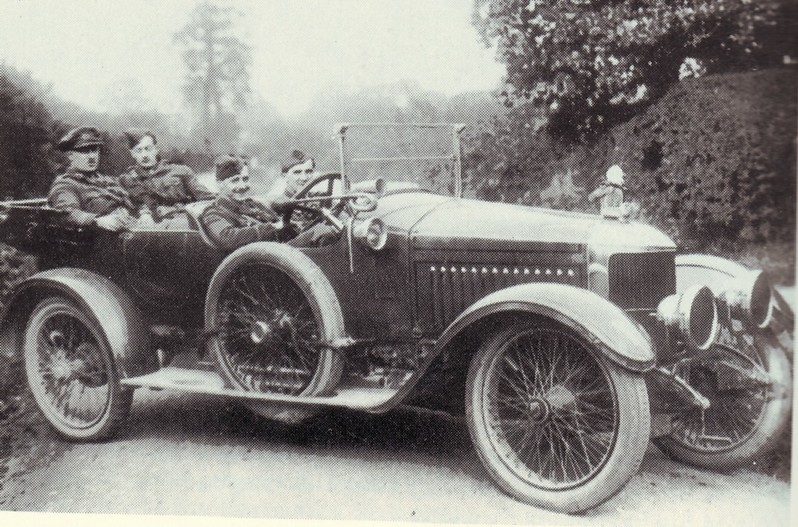 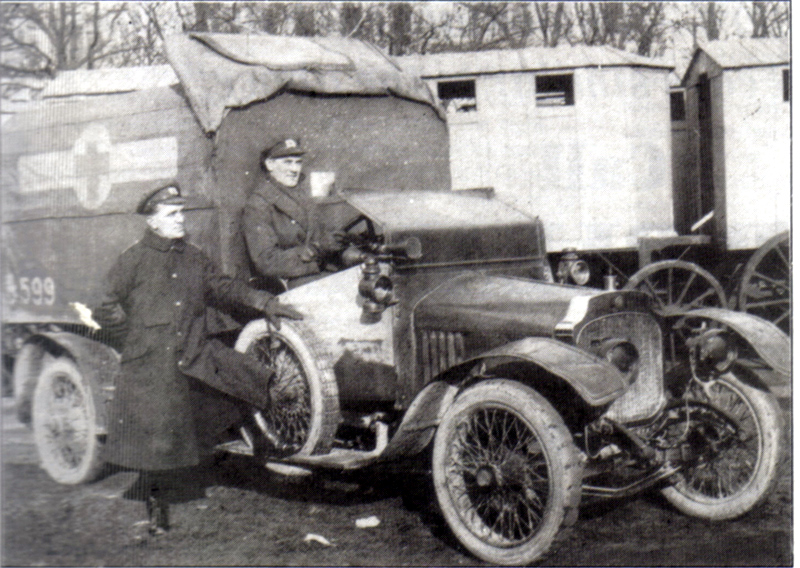 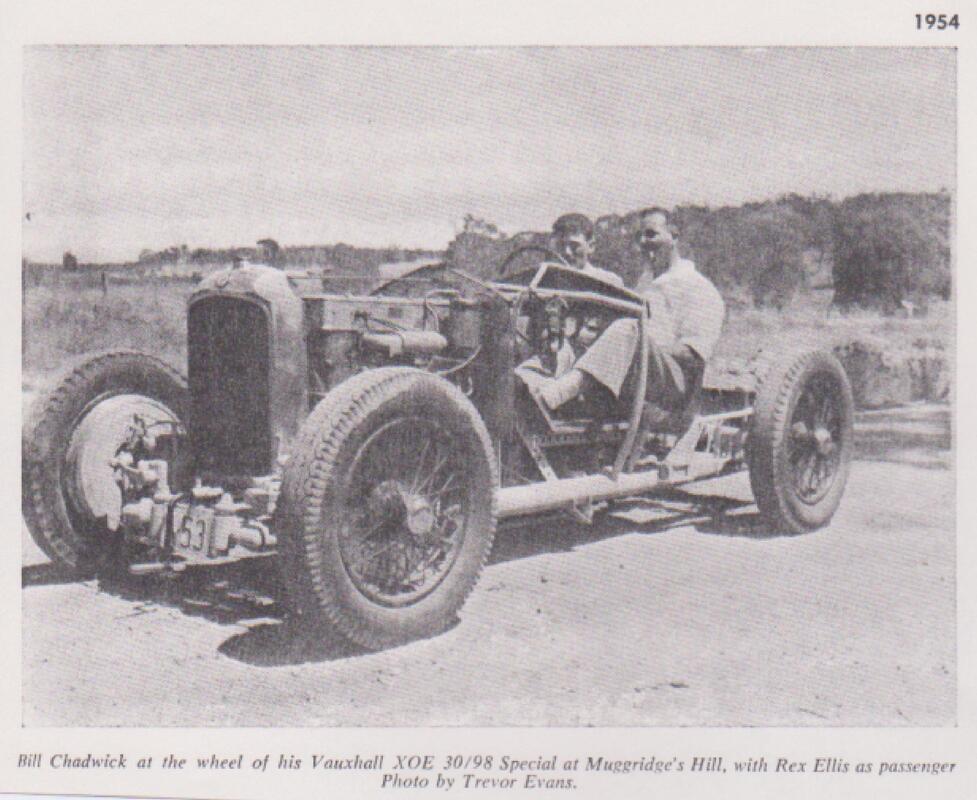 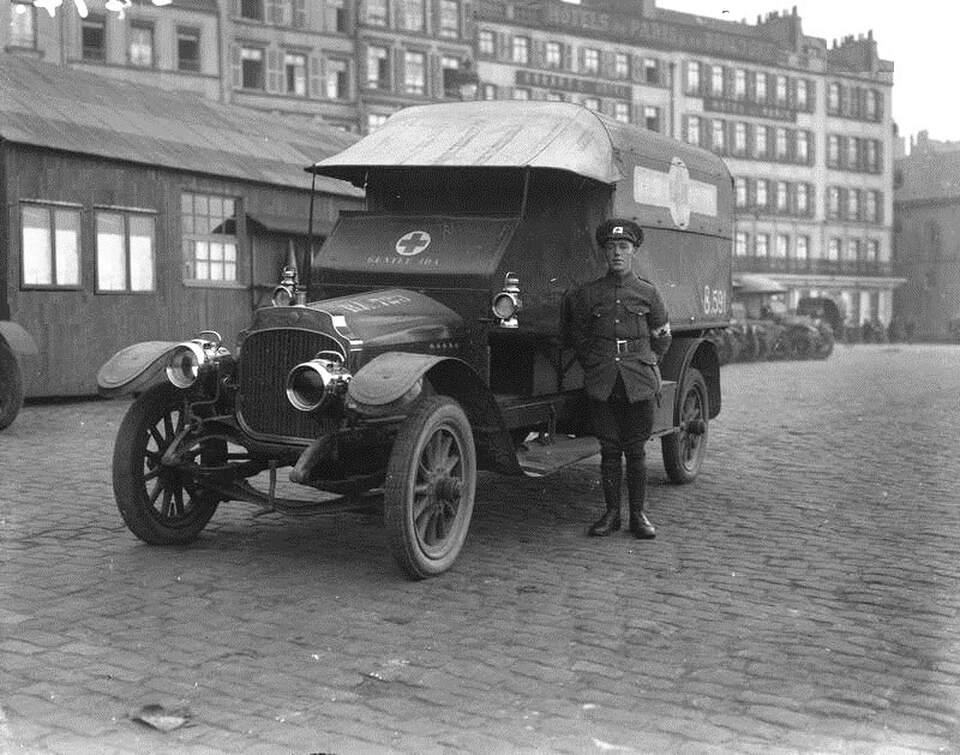 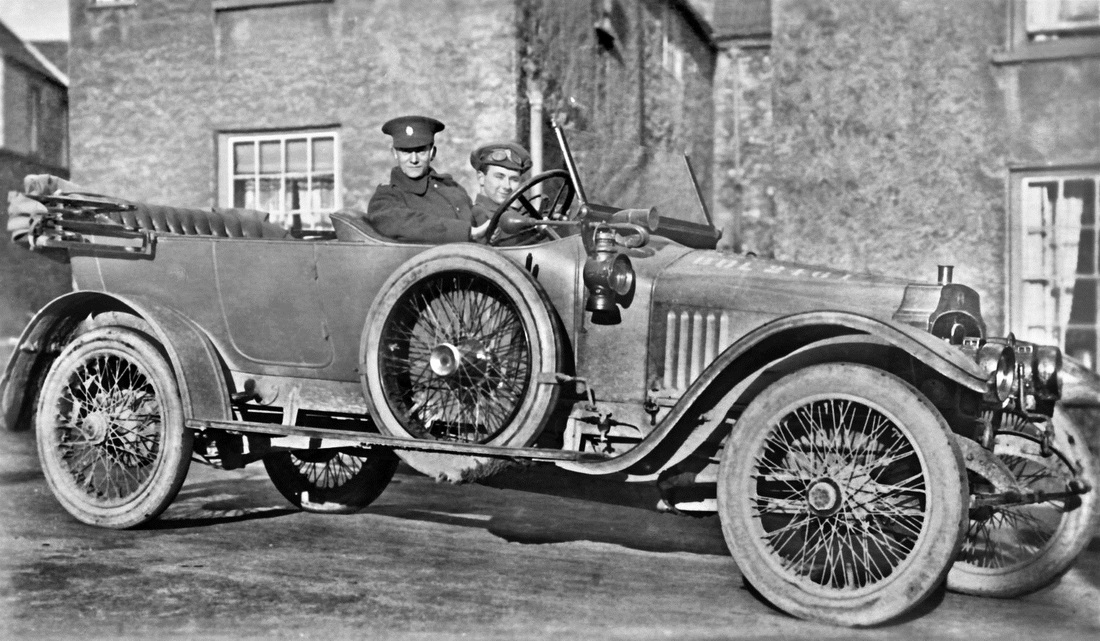 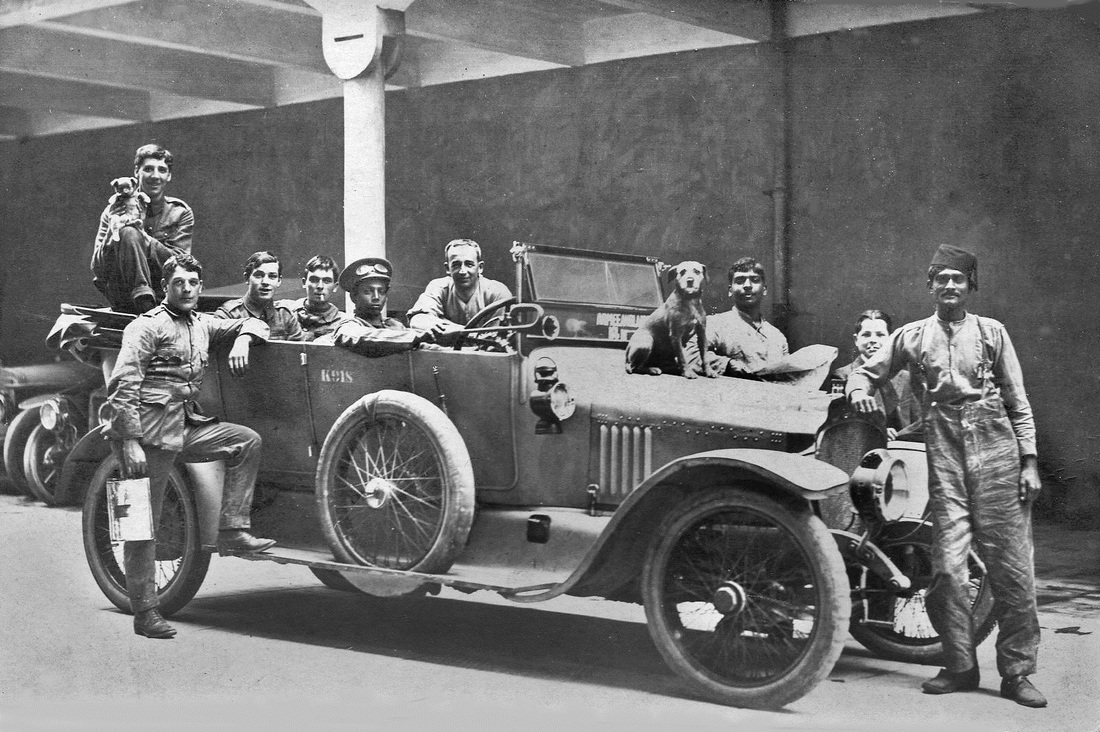 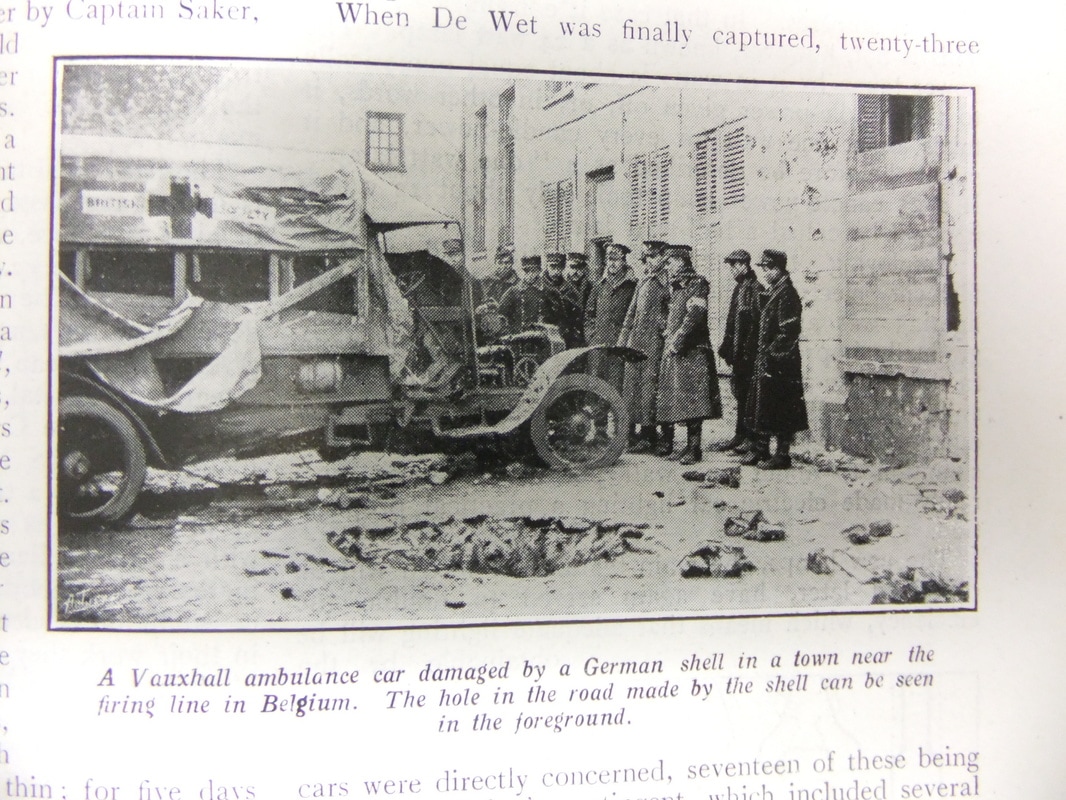 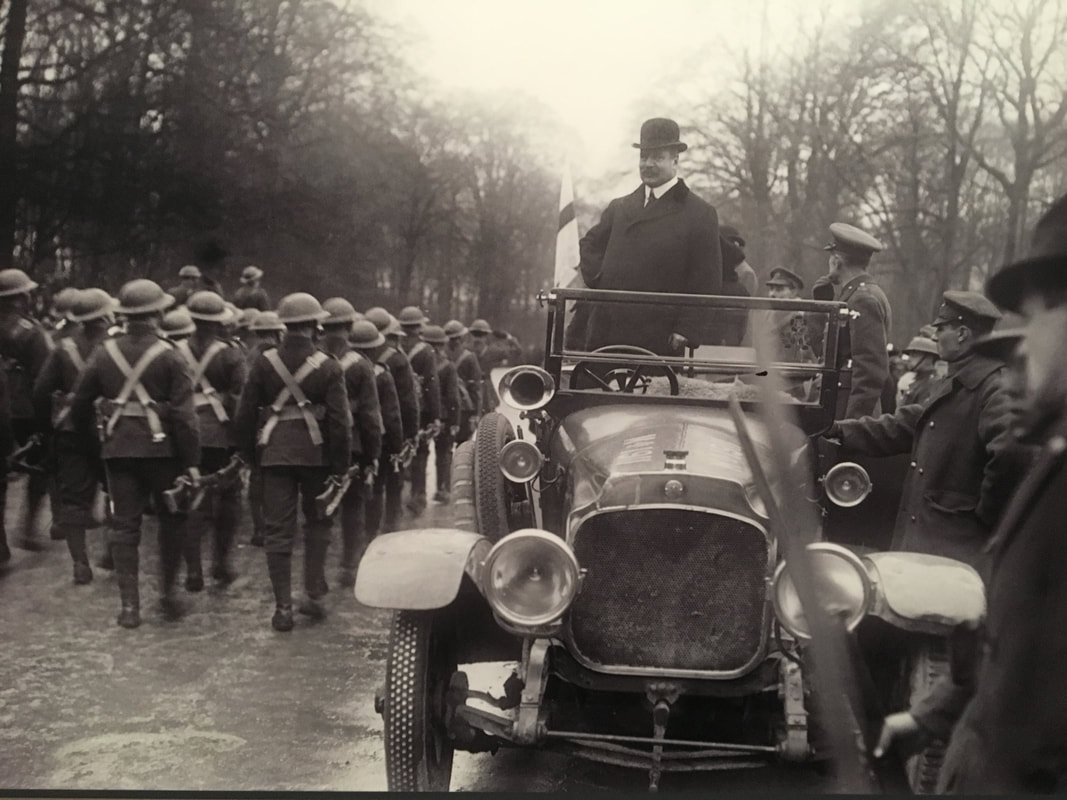 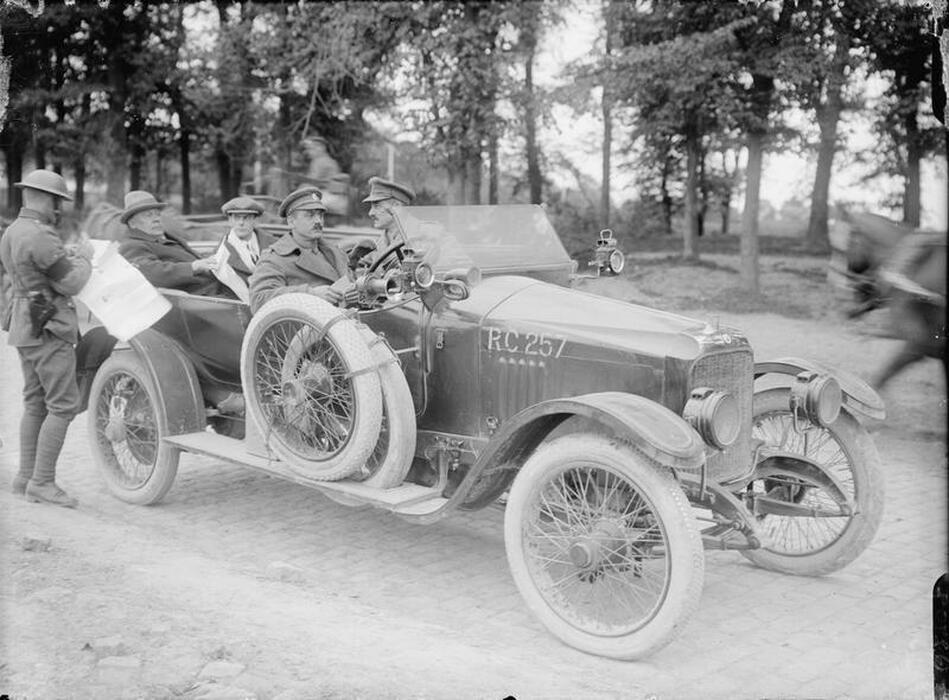 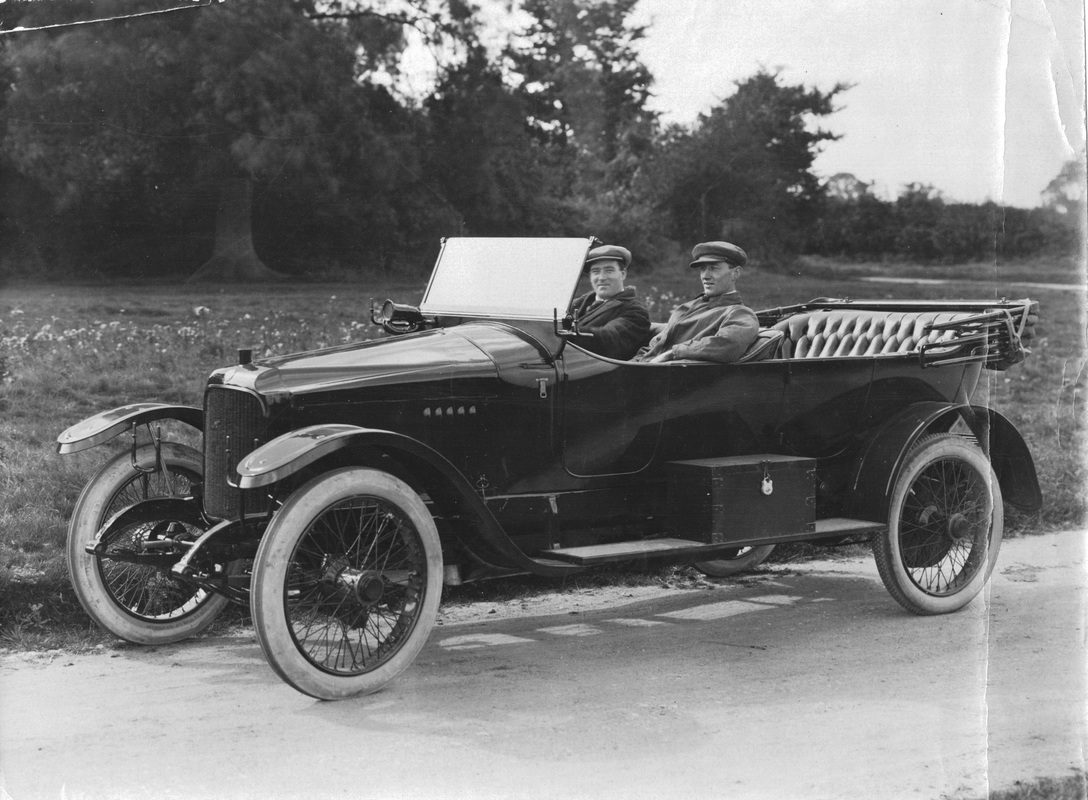 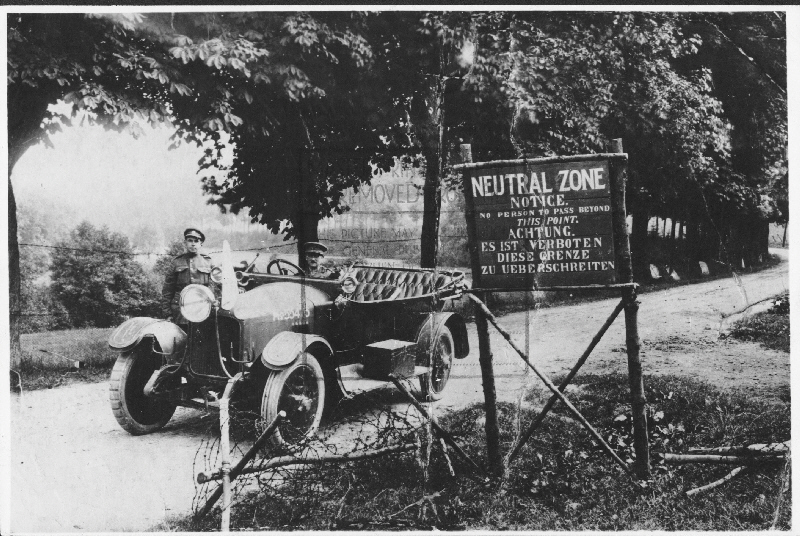 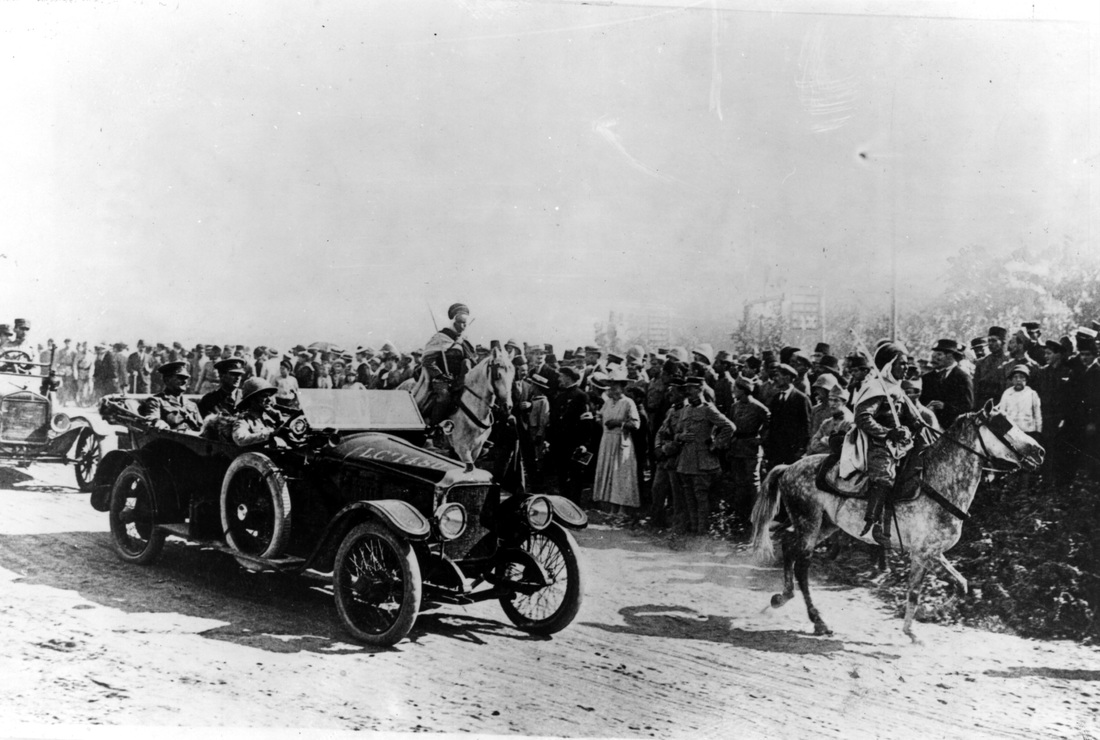 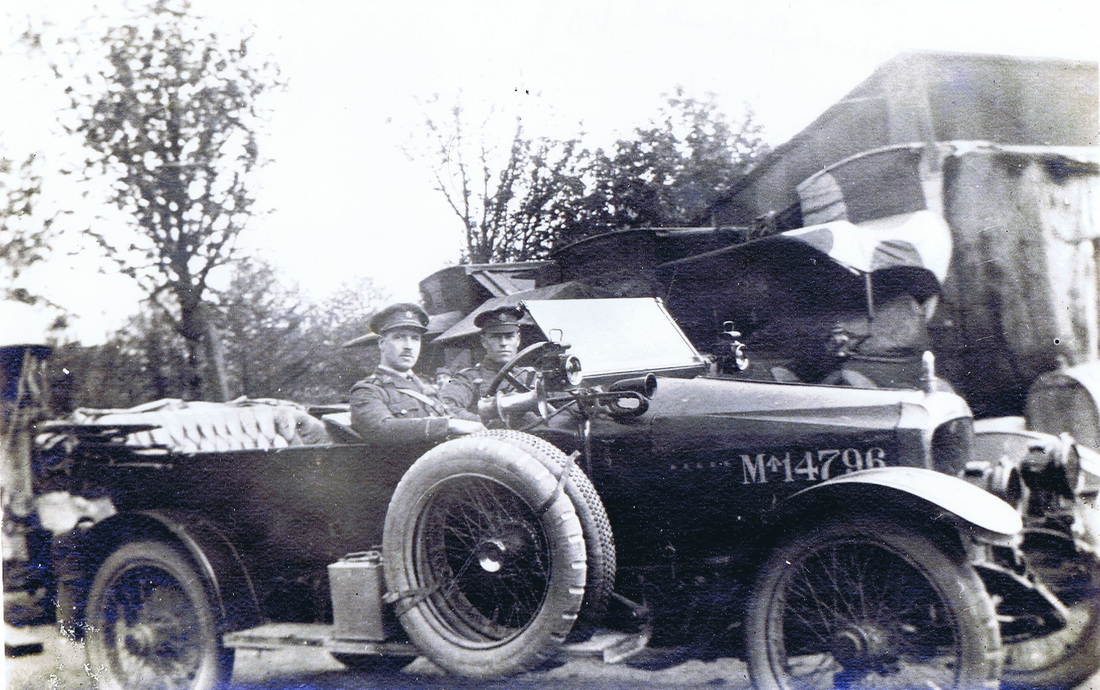 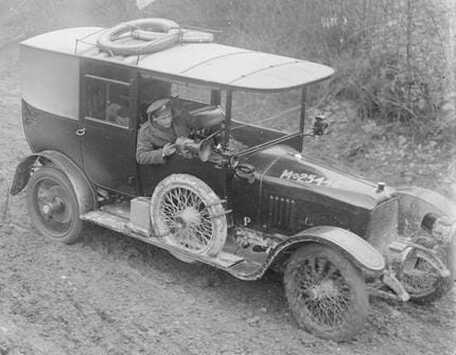 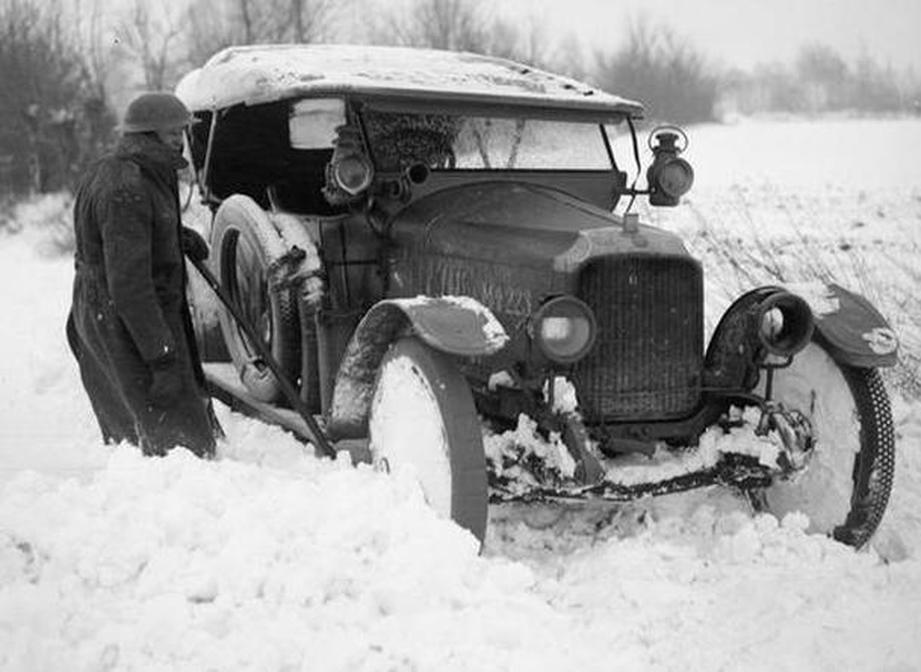 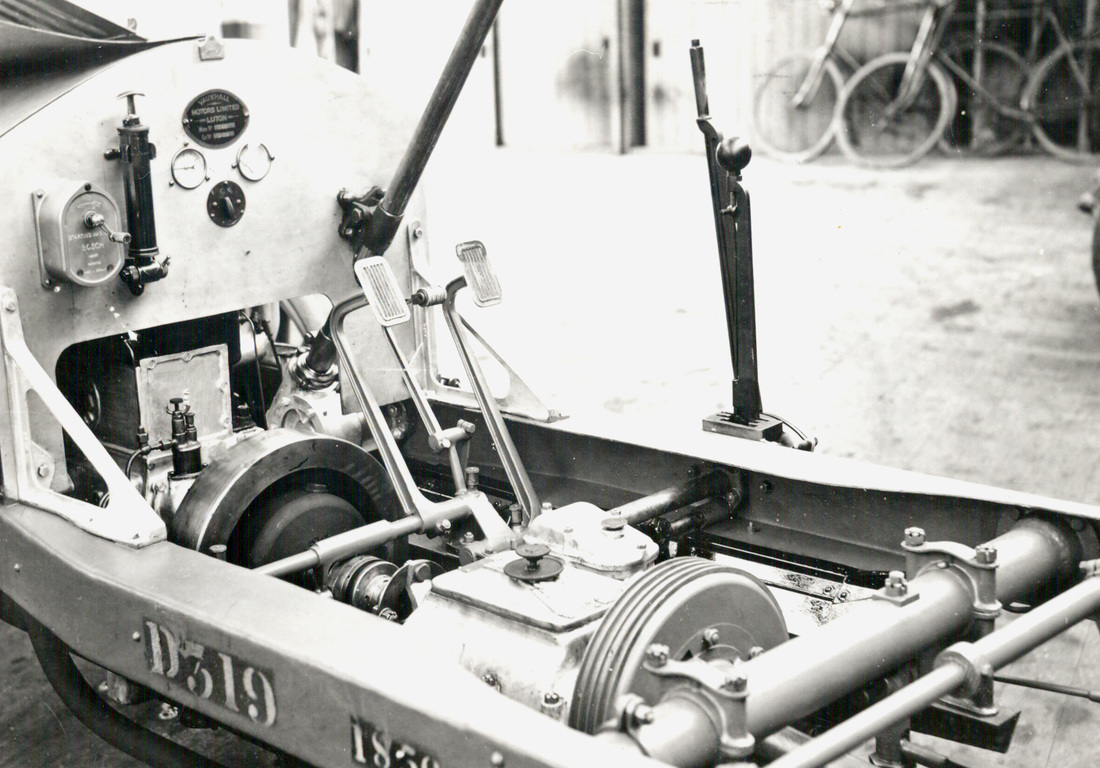 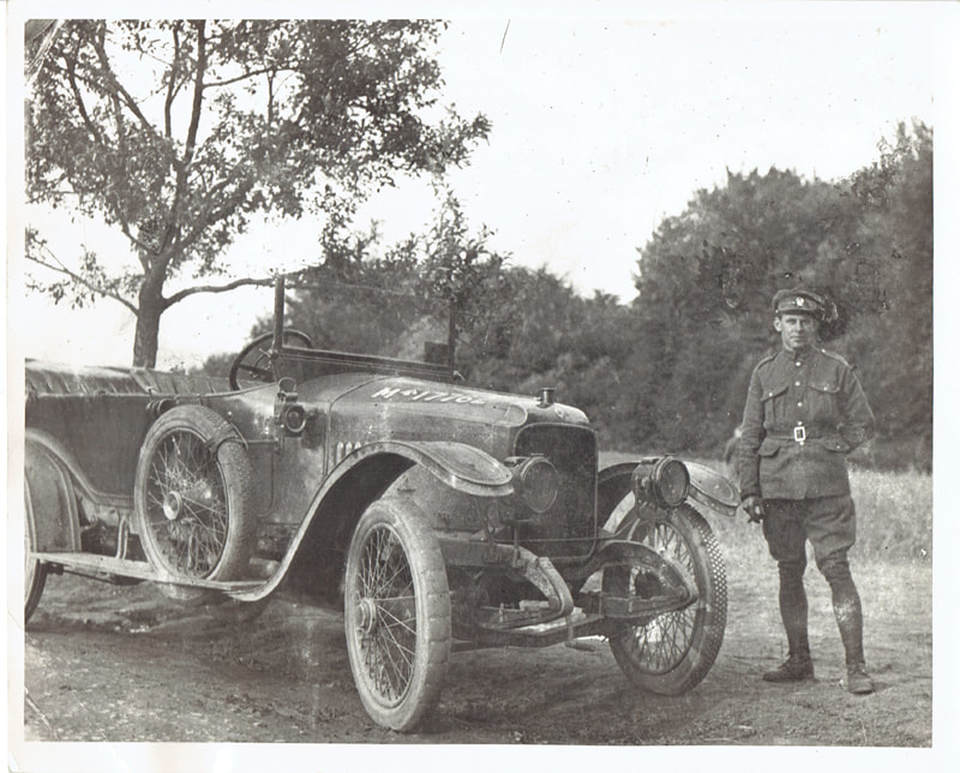