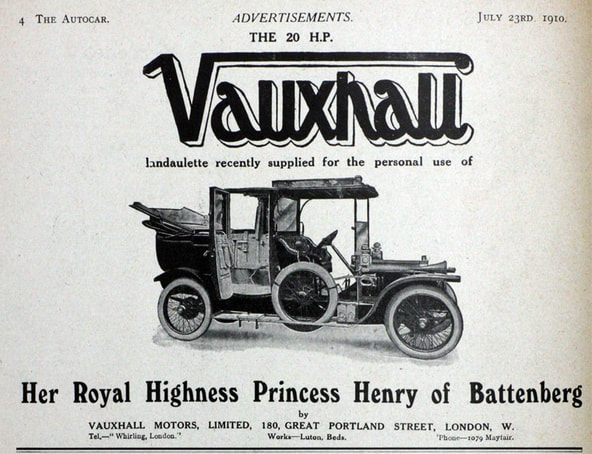 Princess Beatrice was born at Buckingham Palace. She was the fifth daughter and youngest of the nine children of the reigning British monarch, Queen Victoria, and her husband, Prince Albert of Saxe-Coburg and Gotha (later the Prince Consort).

Beatrice became Princess Henry of Battenberg on marriage in 1885. The Princess was Govenor of the Isle of Wight  from 1896 until her death in 1944, and lived at Osbourne Cottage in the grounds of Osbourne House.

​The Vauxhall may have been used on the Island. ​ 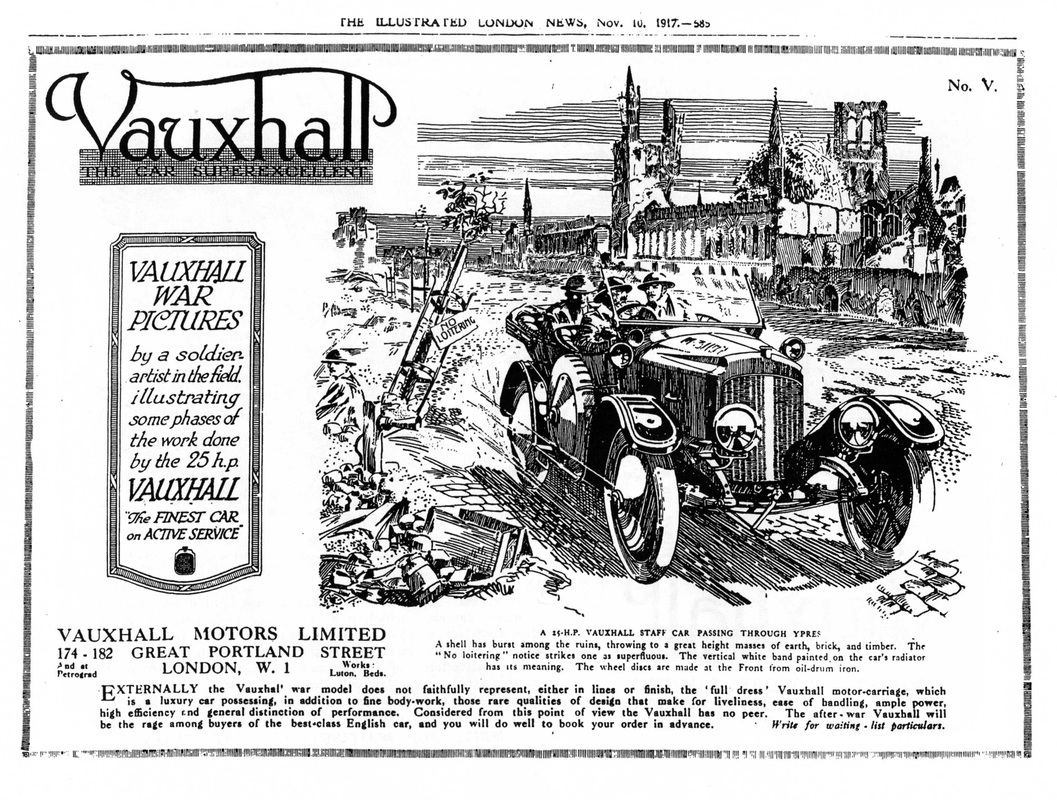 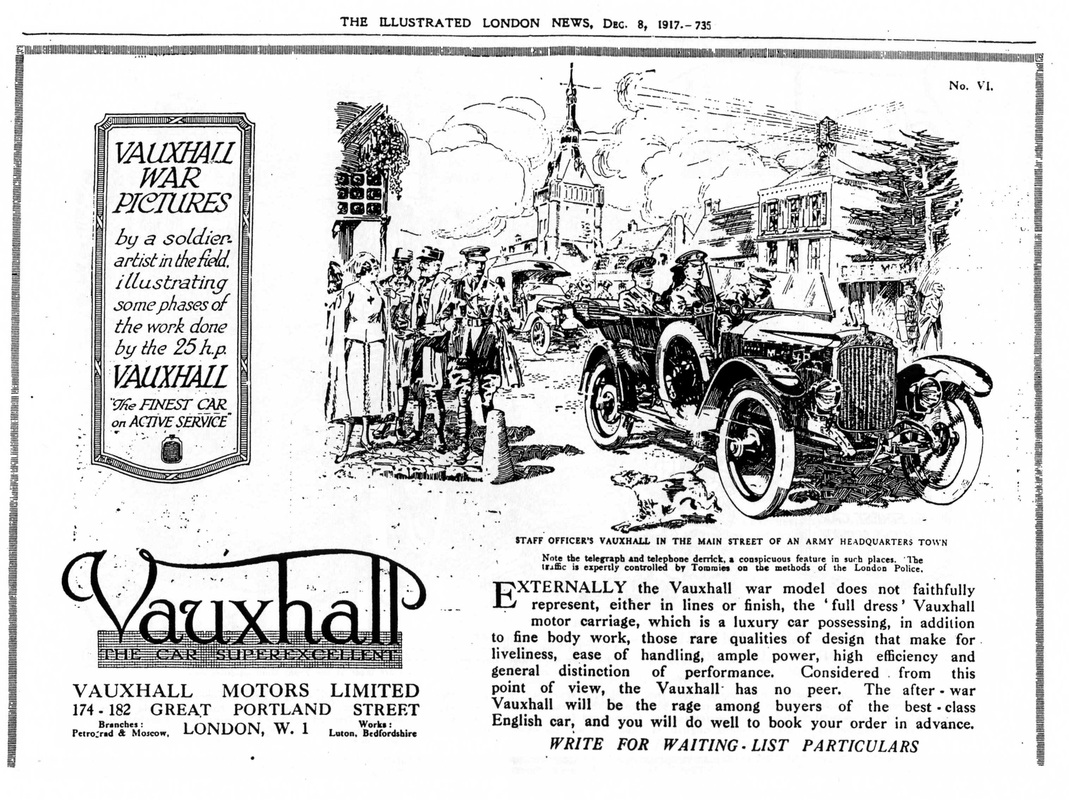 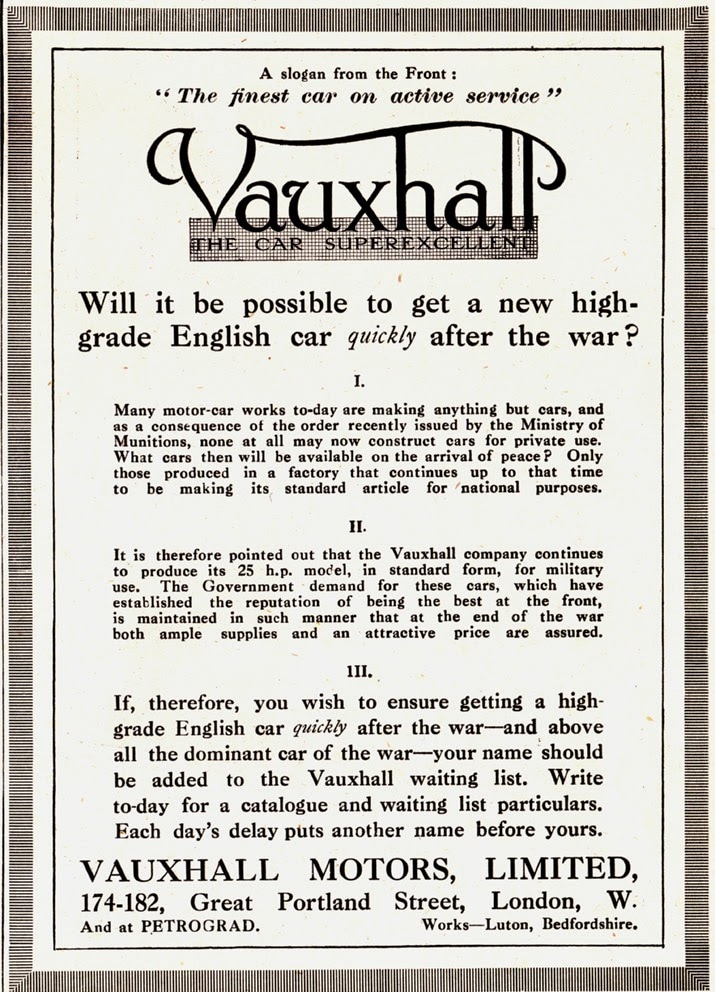 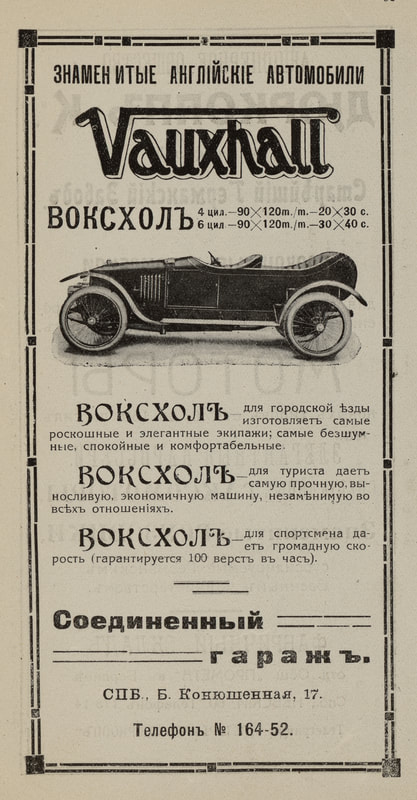 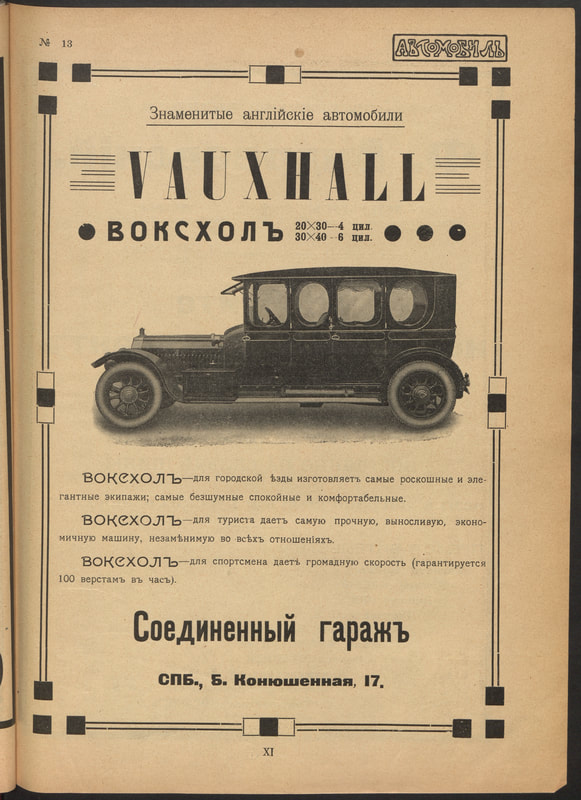 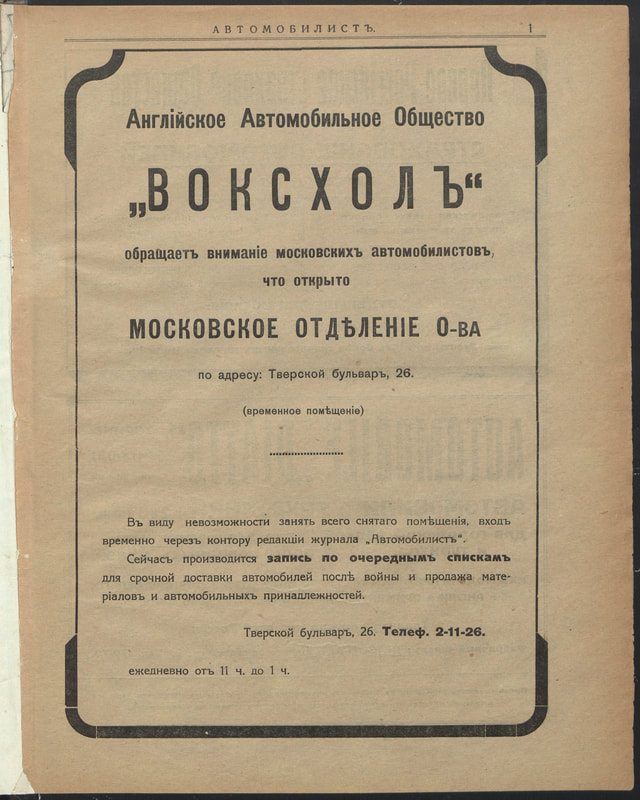 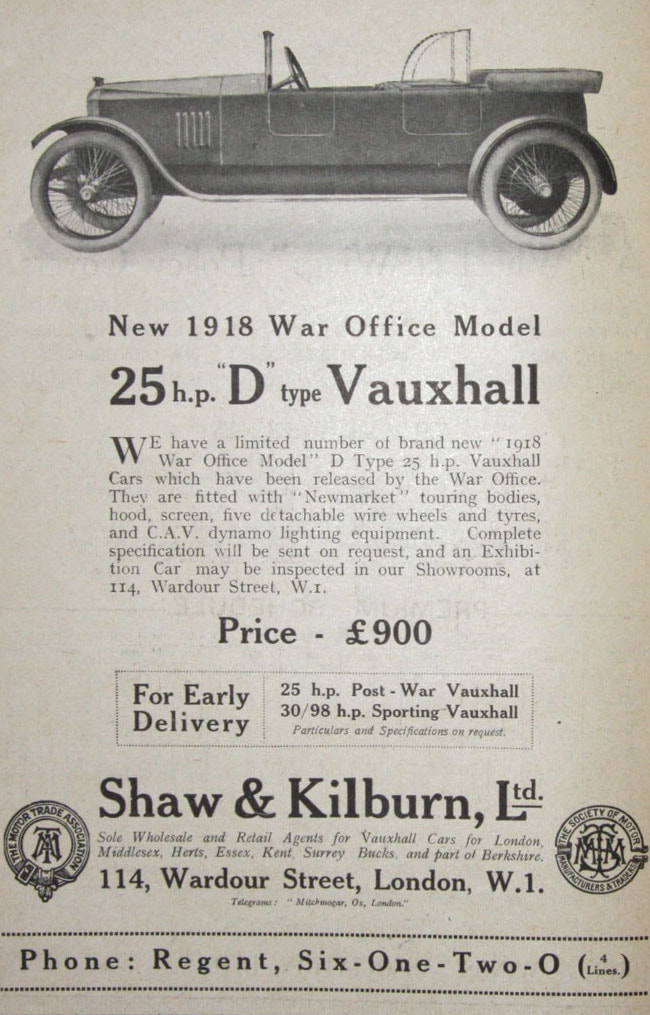 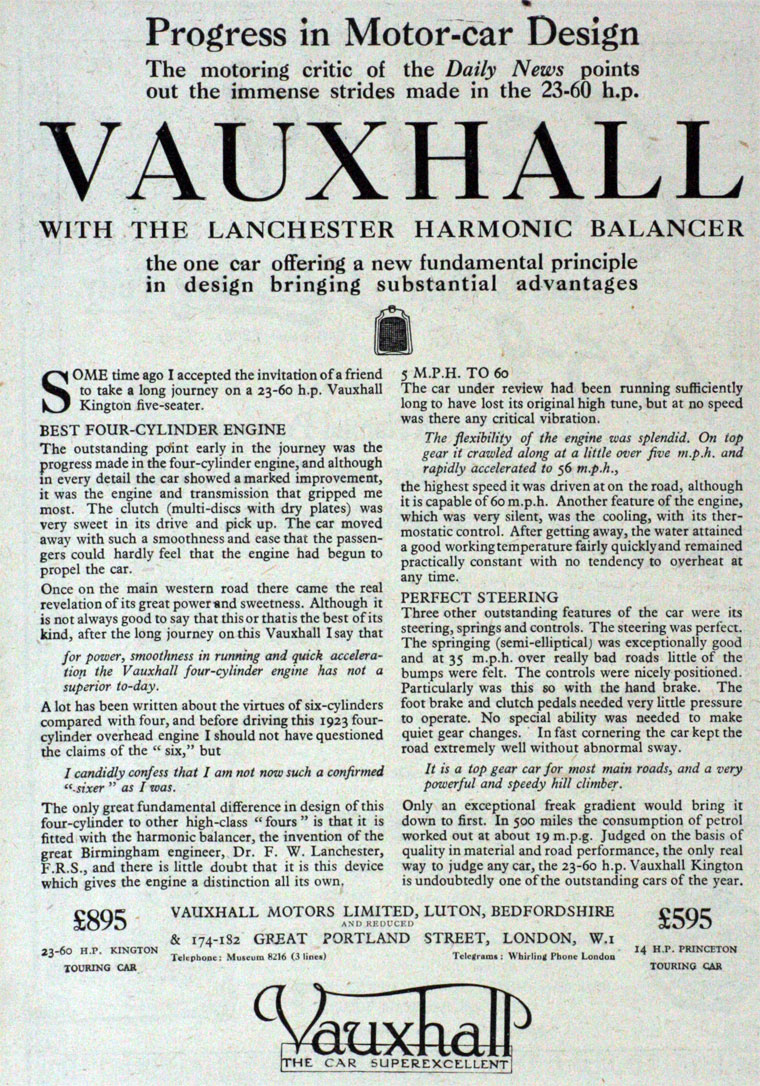