A very original Edwardian A09 will be featured here soon. A very early 3 litre survivor, having all original mechanical units.
Watch this space! 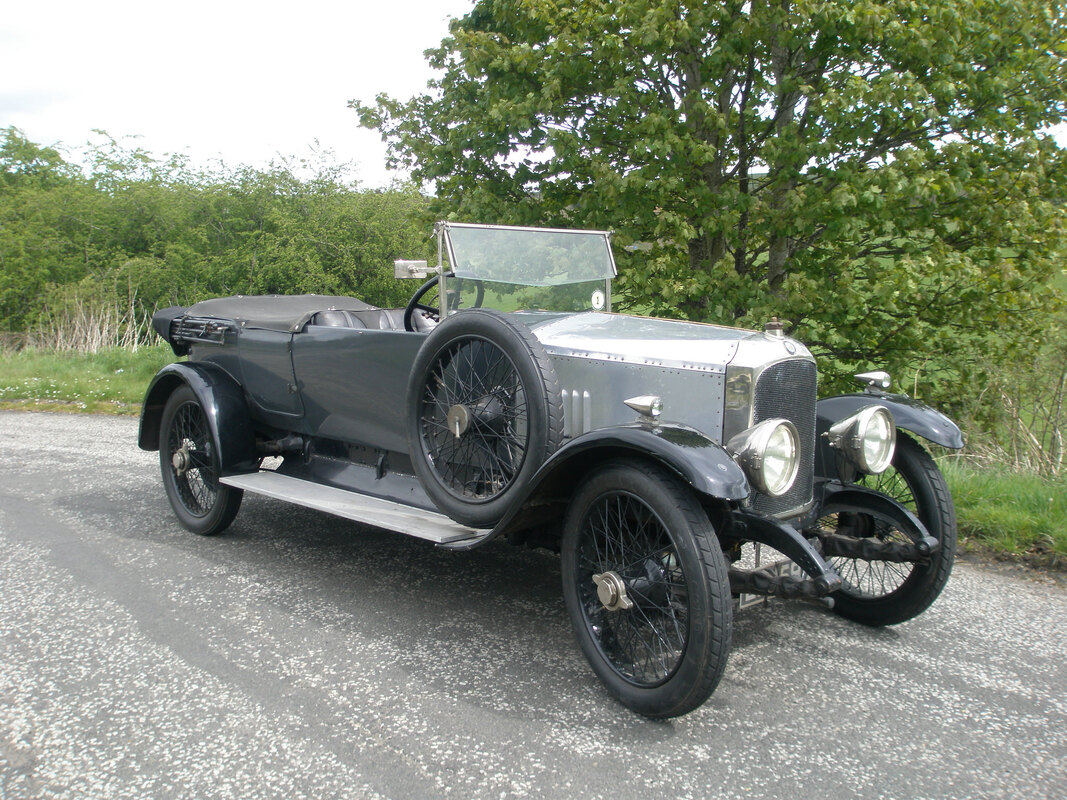 And now for something completely different..... 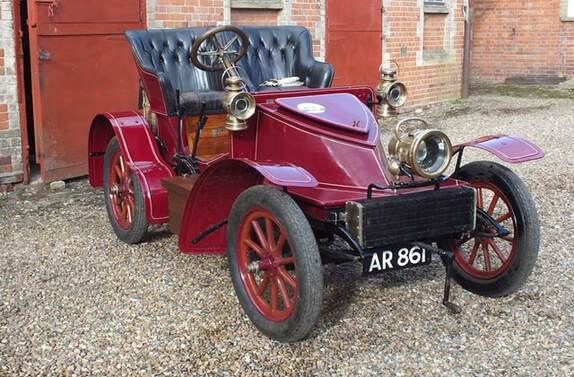 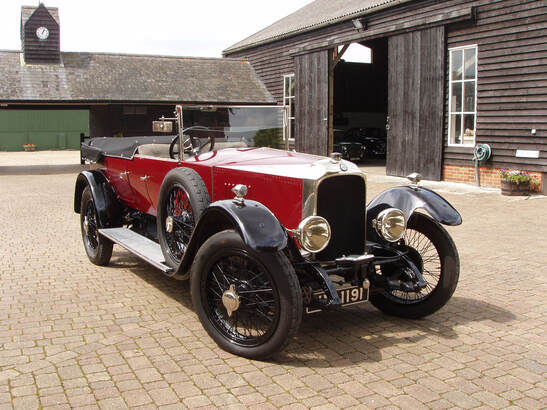 A late model 23-60 is arguably the most desirable of all the D/OD models, including front wheel brakes and many other refinements introduced with successive Works Order Numbers as production continued through the mid 1920s in an increasingly competitive market. 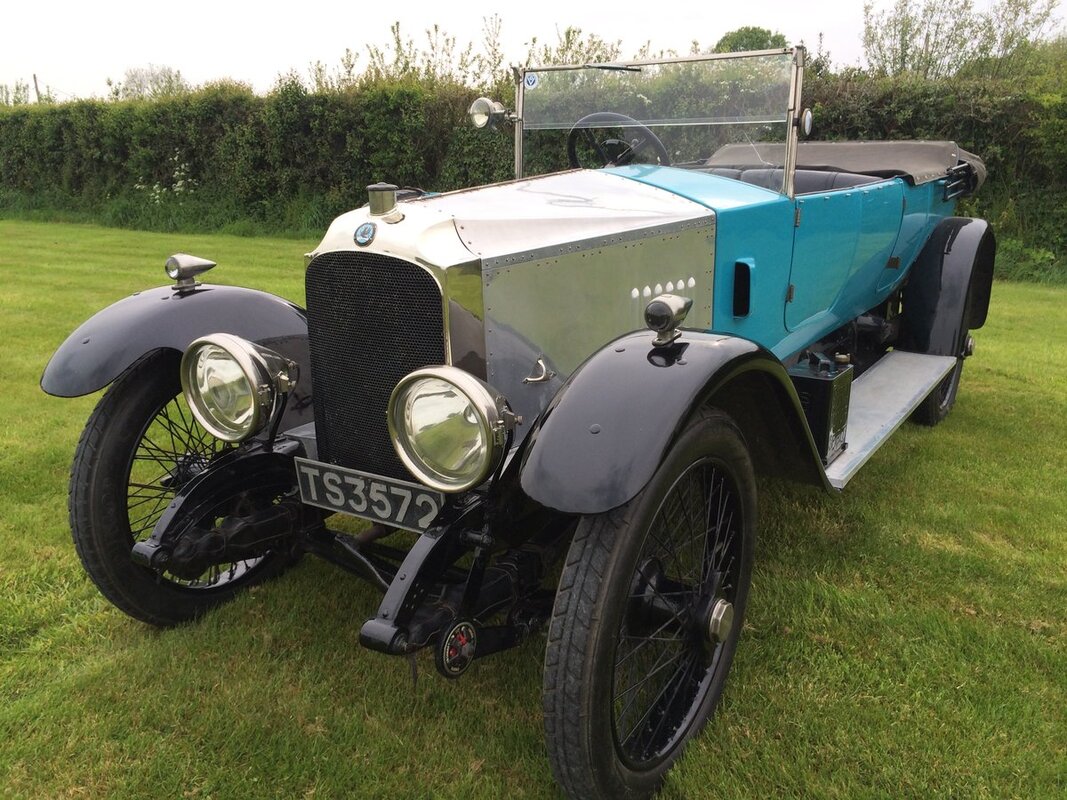 An interesting 1922 D type, updated with an overhead valve OD block & cylinder head, is currently  for sale. Located in Bedfordshire UK for many years, the car was most recently based in Ireland:

Last sold in the UK in 1965 (at the Sword collection auction), an extremely rare 23-60 with landaulette coachwork by Vincent of Reading is for sale in Austria. This car was known to be in Switzerland for many years, with an enthusiastic owner who preferred to remain private.  Sold to Austria on his death in 2015, the car is now on the open market for the first time in several decades.
If you're interested, be quick........
Auto-Concierge
Tel.: +43 676 9176764
Email: willkommen@stefanoberhuber.com
Web: www.stefanoberhuber.com 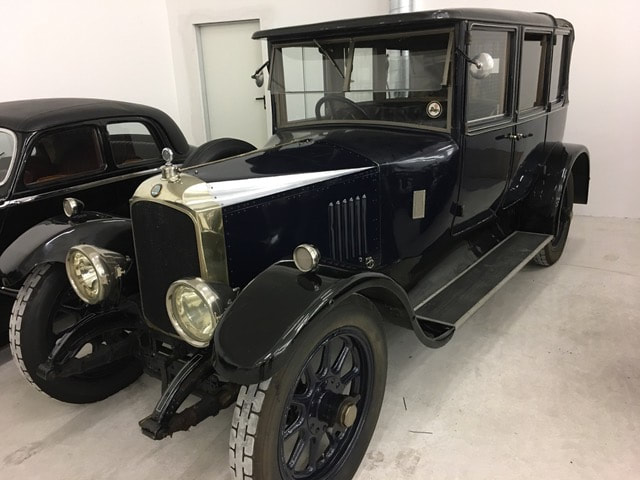 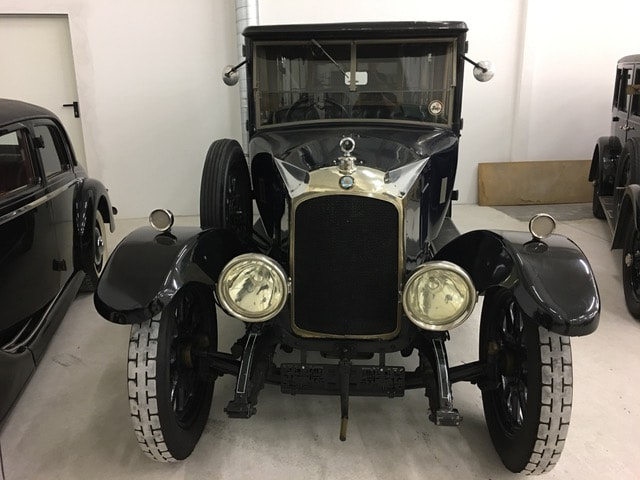 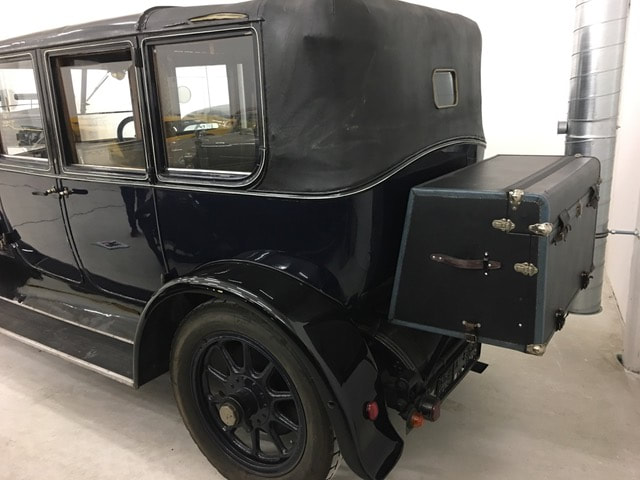 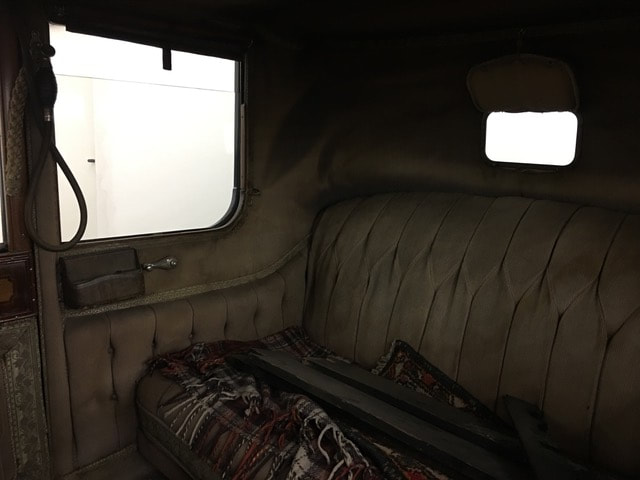 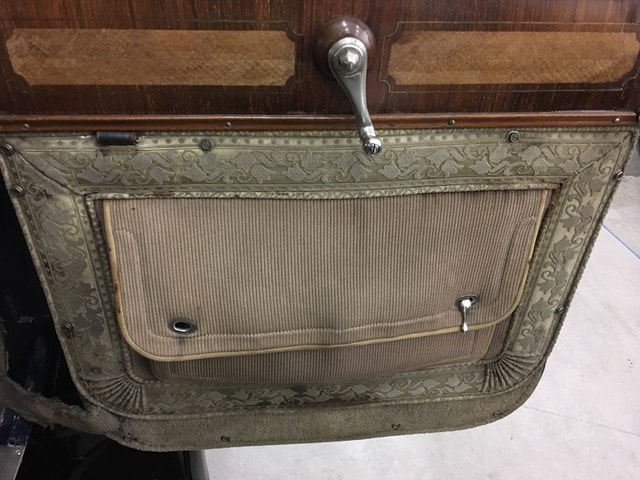 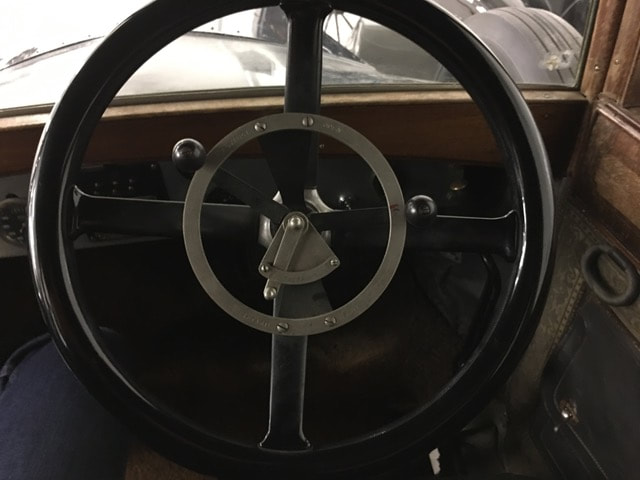 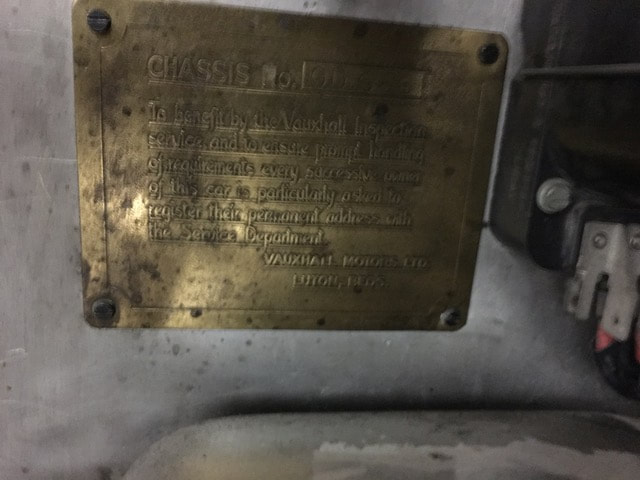 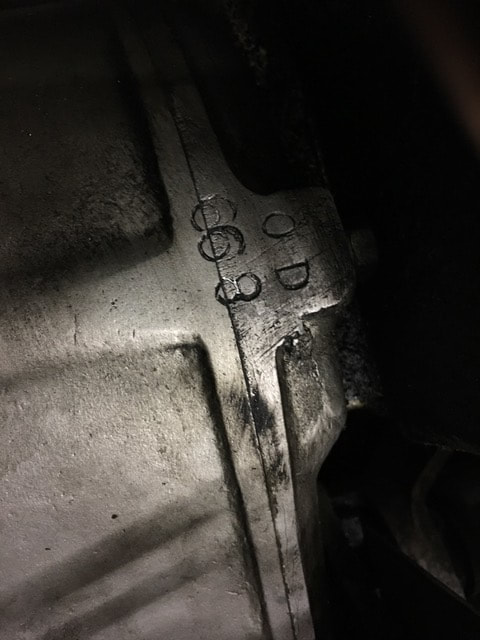 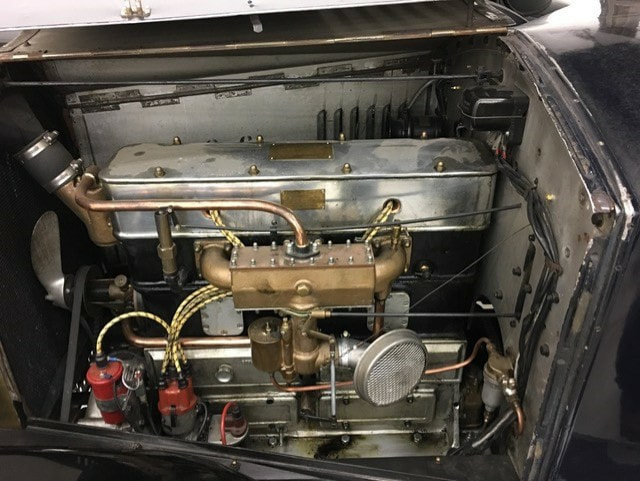 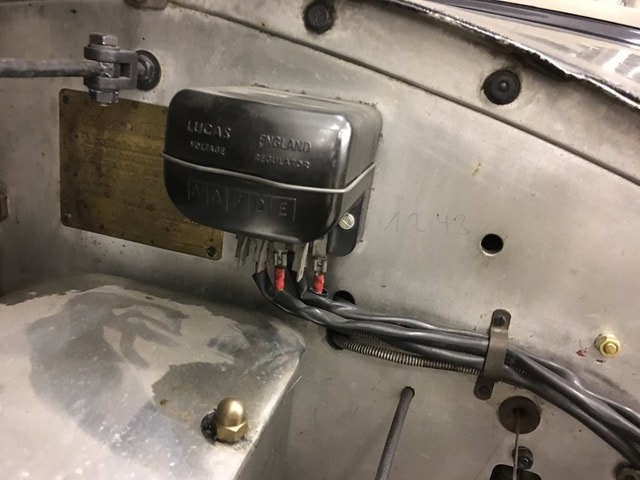 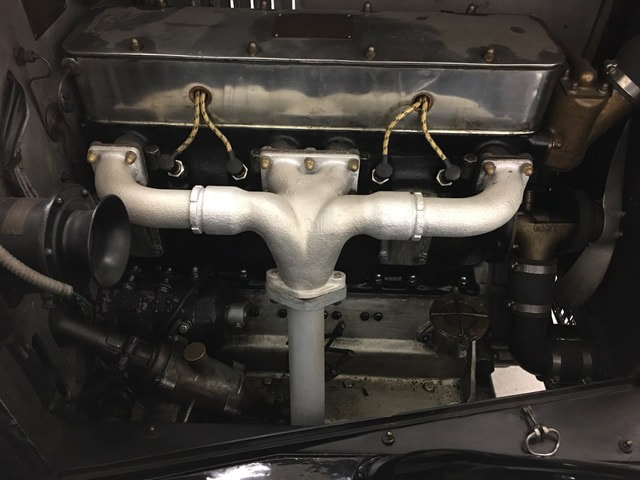 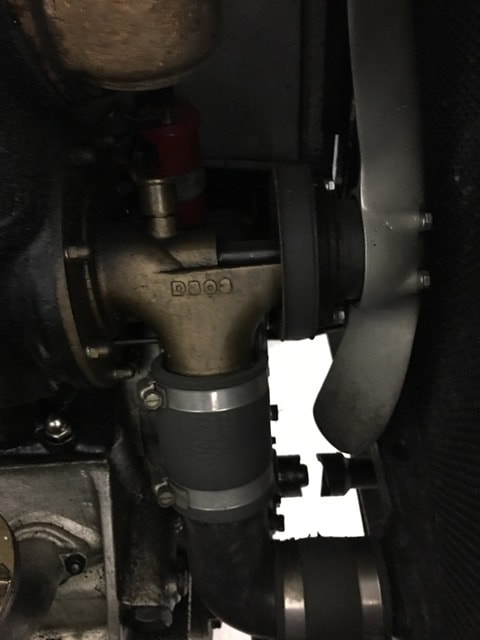 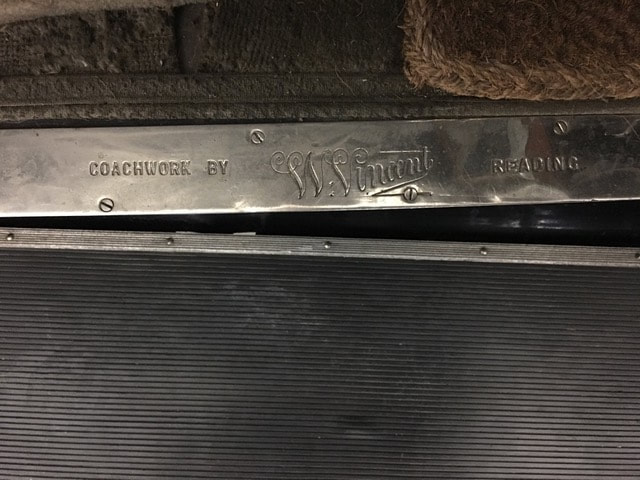 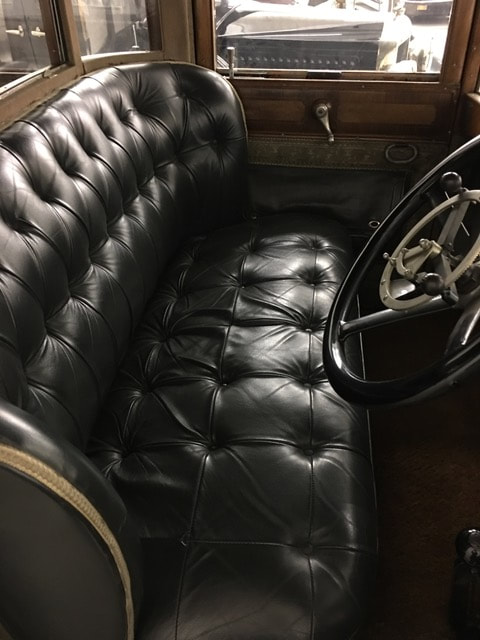 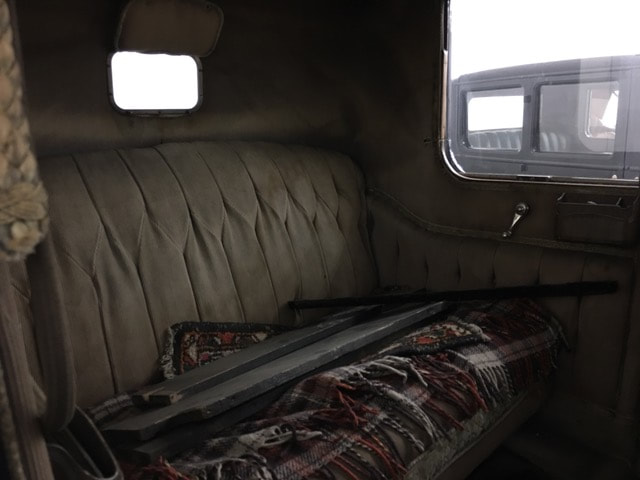 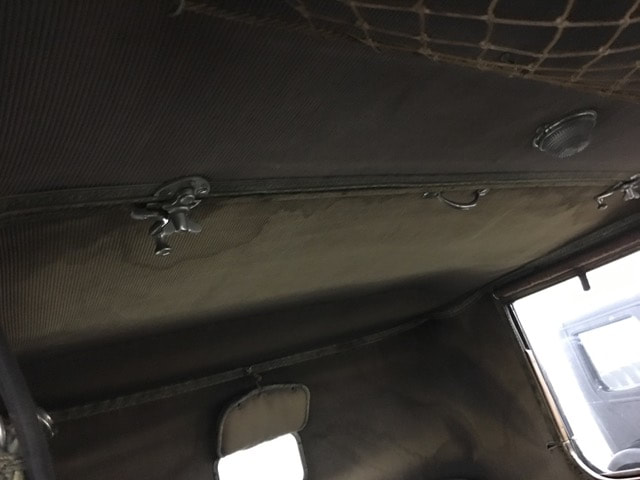 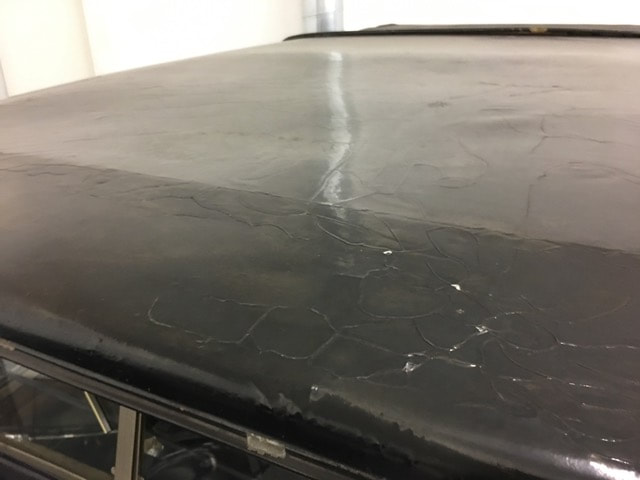 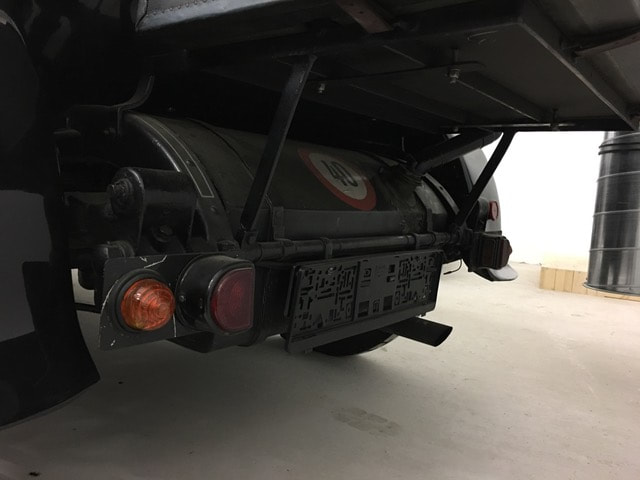 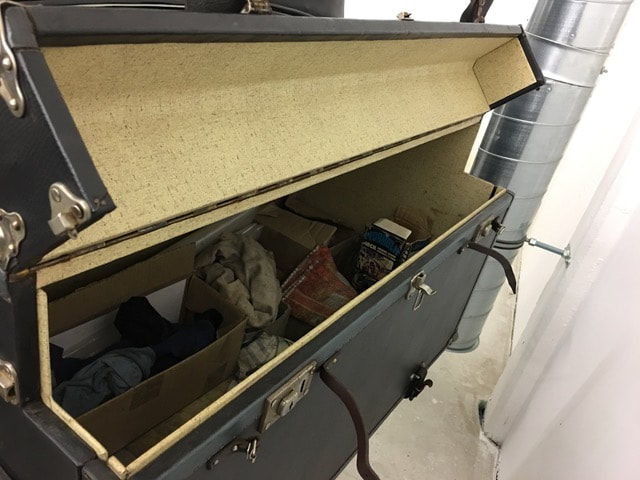 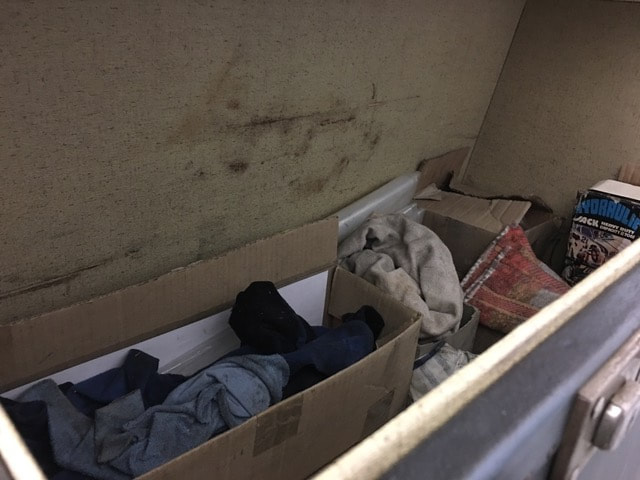 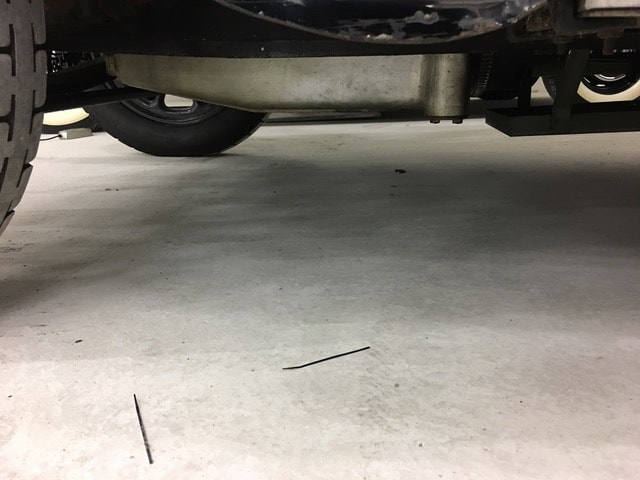 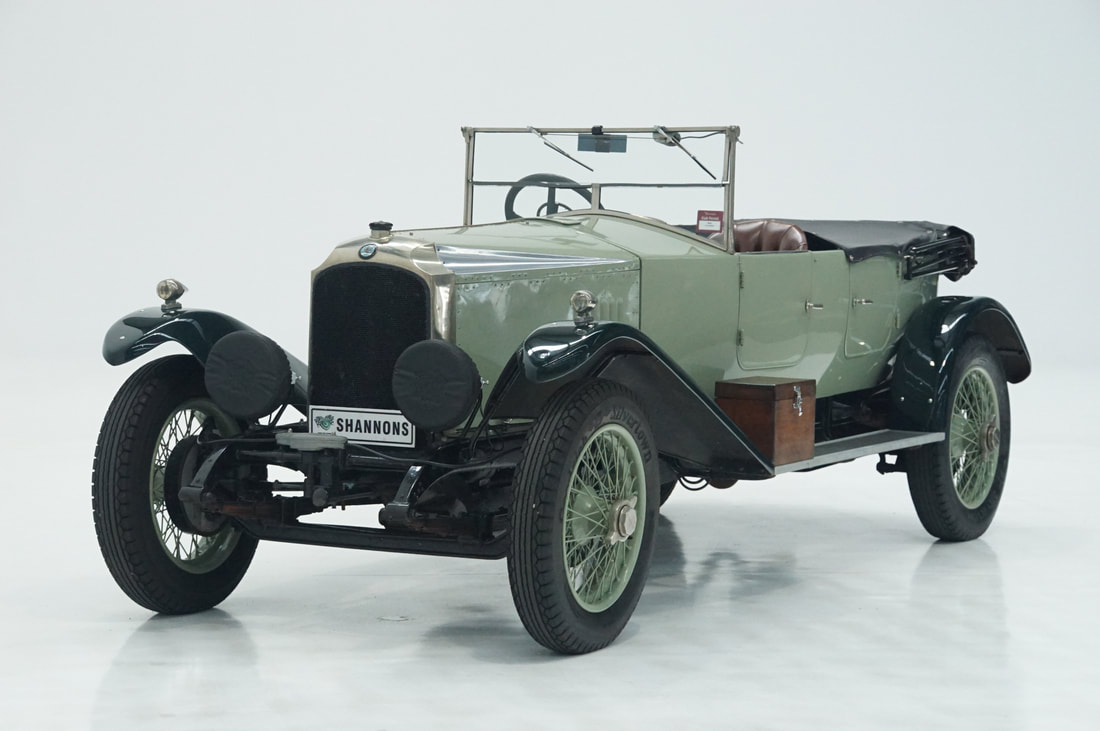 At the recent Shannon's auction in Melbourne, OD633 was a star lot (www.shannons.com.au/auctions/2018-shannons-melbourne)

This car was restored by Warwick Parsons in Queensland.  Prior to that it was owned by Geoff Hood in Melbourne. Geoff bought if from one Bob King (not the Bugatti man) of Ivanhoe, a suburb of Melbourne. When Geoff sold it the original Kington or Malvern body was there but Parsons elected to build a replica body which has Velox overtones.  It has a steel body frame rather than timber.

The car sold for AUS 70k. We understand that it is heading for the Netherlands.
November 2018

This car has in the past been owned by our Register committee member Alex Hayward. It is one of only two surviving Vauxhalls bodied in Australia by Jackson, Jones and Collins.  And after selling his D type, Alex immediately purchased the other one in Australia (OD1303)!
Click here for more:
Vauxhall-d-type-tourer-by-jackson-jones-colins/ 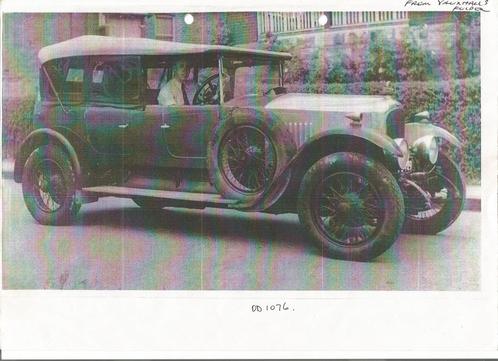 1960's picture when owned by Harry Tomsett of Sydney
​

UPDATE APRIL 8TH:
Sold for £65,000, plus 10% premium and VAT. I have spoken to the previous owner, George Webb, who will encourage the new owner to get in touch. UPDATE: new owner is Julian Grundy from Surrey. 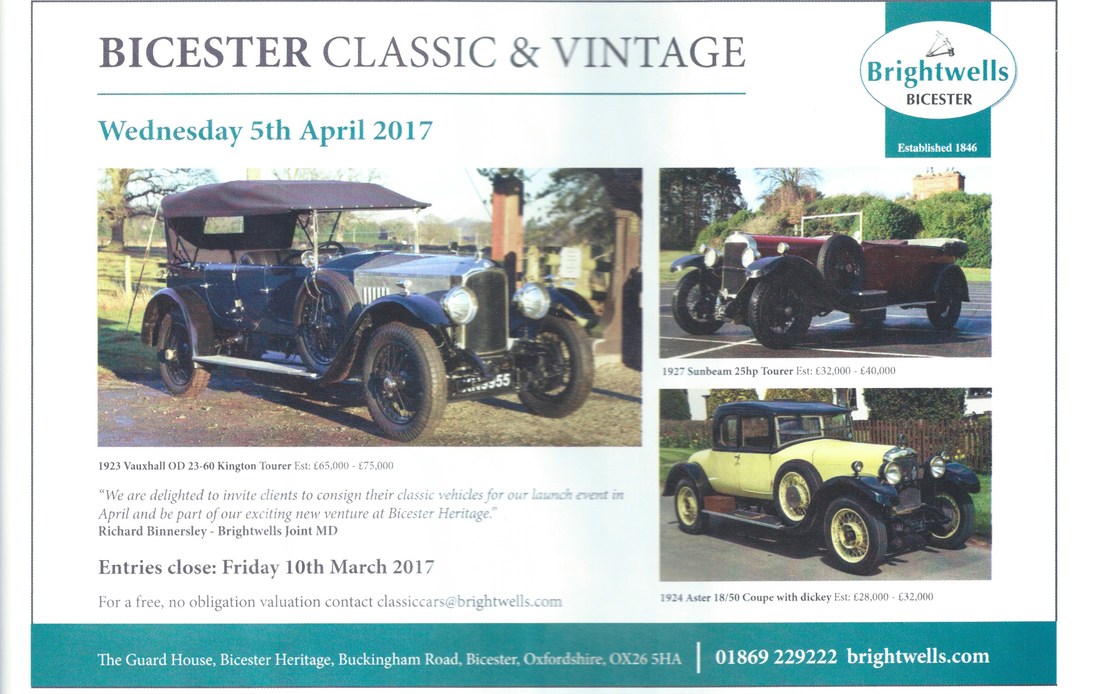 An original UK car, fully restored in the Netherlands and now part of a private museum. In outstanding condition, having won several awards whilst in Netherlands. Recent pictures here: 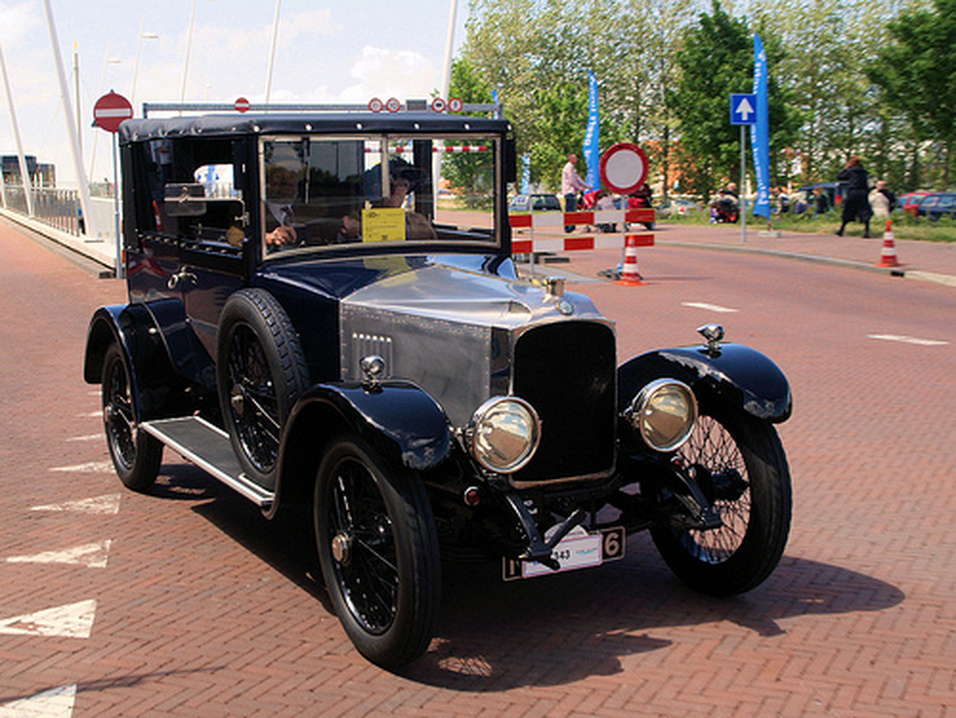